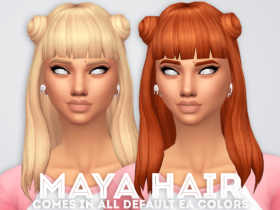 This mod was originally developed and released by user r3m, and is required by many custom spell mods. However, it began to throw exceptions some time ago, and r3m apparently hasn’t been logged in since late 2019. Since I liked this mod, and the many custom spells that rely on it, I decided to fix the errors that users have been experiencing with it.

Here’s most of the original description of this mod from r3m’s posting, since I can’t improve on it, updated for V2.

The Spellbook Injector is a utility mod that loads custom spells into the game. These spells won’t override any EAxian tuning, which ensures that creations from different modders will be compatible!

If you’re a modder interested in making new spells for Spellcasters, then this is for you! The Spellbook Injector will take care of all the scripting required to inject a new spell, so you don’t have to worry about maintaining a Python script. Instead you can focus on the tuning of you spell. For more details and documentation about developing your own spells, see r3m’s original posting.

Below is a list of what the Spellbook Injector (V2) actually does:

If you had previously installed the original version of the Spellbook Injector, remove it before installing this version.

Spellbook_Injector_V2.zip is the main download meant for users. It contains 2 files, which must go (no deeper than one 1 folder) inside your "Mods" folder.

Version 2 Notes
This fix is compatible with all spells that were written for V1 of the Spellbook Injector, as the changes I made to fix it were fairly minor. There is one bit of functionality that has been disabled for the time being: making custom magic tomes purchasable from Caster’s Alley in the Magic Realm. Many users reported issues with being able to buy anything a the RoM market stalls while V1 of this mod was installed, so I disabled that for now.

TO ENSURE CONTINUE SUPPORT OF THIS MOD I have included the current Python source code within the .ts4script archive. If I vanish too, hopefully other modder can pick it back up and continue supporting it. This mod lets us do some cool things, and we should try to keep it around.

What exactly was ‘fixed’ in V2?


The error that V1 had been throwing originated in the spell loading code.

The main cause was the code that attempted to write directly to log files in the user’s Mods folder. It ended up generating an invalid path on a Mac, so the code threw an error when it tried to log the spells that had been injected. I considered fixing the code that generated the log file paths to work correctly on a Mac, but in the end decided that it was better to use the Sims 4 built-in logging functionality. These logs aren’t normally generated and viewable on a user’s machine, but if you install Scumbumbo’s Log Enabler, you can see all of them, including the Spellbook injector log.

So _tuning_loaded_callback in __init__.py changed from this:

Finally, in the inject_spell function in spells.py, I commented out the call to inject the custom tomes into the market stalls in Caster’s Alley until I get time to look into why it causes problems. 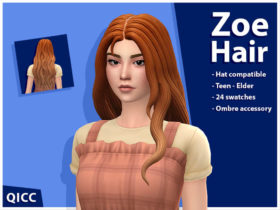 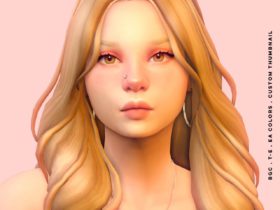 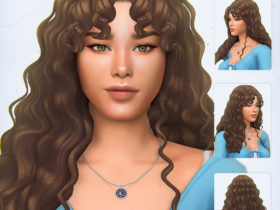 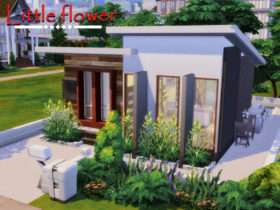 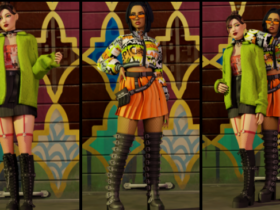 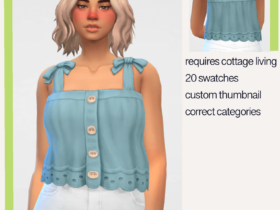 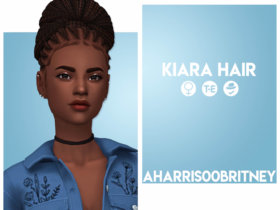 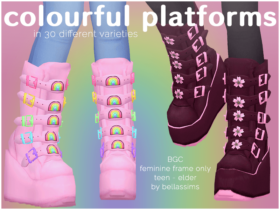