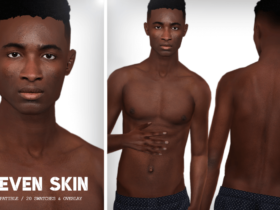 Are you tired of beginning your save game with the same old sims? Or are you tired of playing the same old sims with no backstory or character? Maybe you just want to see townies fighting each other having grudges. Well look no further than my new save, More Drama Please! I’ve made this save out of sheer boredom and a sudden craving for drama in my save games. So I’ve made several families and moved them to Willow Creek, Oasis Springs, Brindleton Bay, and San Myshuno (mostly). I’ve brought back some old sims (The Pleasants, Broke, Dreamers, etc.) and made some new ones too while making over sims EA made as well (The BFF’s, Pancakes.)

-There are several new clubs in-game from clubs for moms, wealthy sims, teens prepping for college, or just wanting to party.

-I made over some lots such as residential and the Blue velvet. Keep in mind I am not a builder and they are alright. Another addition is a community space that is great for friendly hangouts or just a place to crash for the night if your sim is too tired to go home.

-Bella Goth has disappeared over twenty years ago and has been pronounced dead. But is she really? What about poor Skip Broke who drowned in the neighborhood pool, some say it was connected to some mob ties, but who really knows? Did you hear about Baby Ariel’s stalker? Apparently, the teen pop sensation has a follower that won’t leave her be.

The Pleasants:
Mary Sue and Daniel Pleasant have grown apart over the years and the love that once burned with a fiery passion is reduced to a dying flame of what it once was. With Mary Sue busy with work and their twins Angela and Lilith constantly fighting, will Daniel find comfort in the arms of their live-in nanny?

The Goths:
Ever since Bella Goth’s disappearance was ruled as a death, Cassandra Goth has been on a mission to uncover the truth of it all. Too many inconstancies and too few clues leave Cassandra with not much to go on, leave her in a hole. Meanwhile, her father Mortimer has found a new beau in Dina Caliente, leaving him less time with his kids, making Cassandra the sole parent of her younger brother Alexander. Will Cassandra find out the truth about her mother’s disappearance? Or will it forever will be a mystery?

This pack uses many clubs from GT and several different EP worlds. You won’t need all of them to use my save but I would consider GT and DU a maybe must have since some sims have degrees and are in different clubs


CC that I would recommend you to have while playing:

Thank you for trying it out! 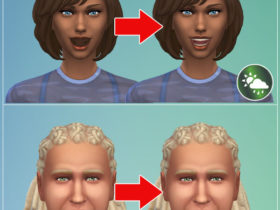 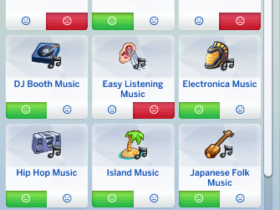 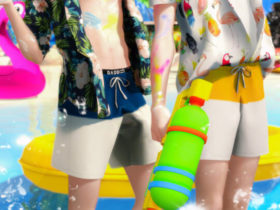 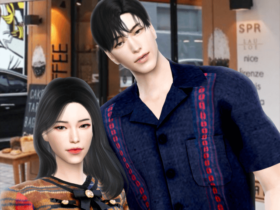 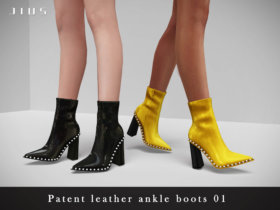 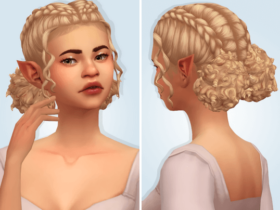 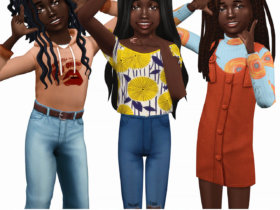 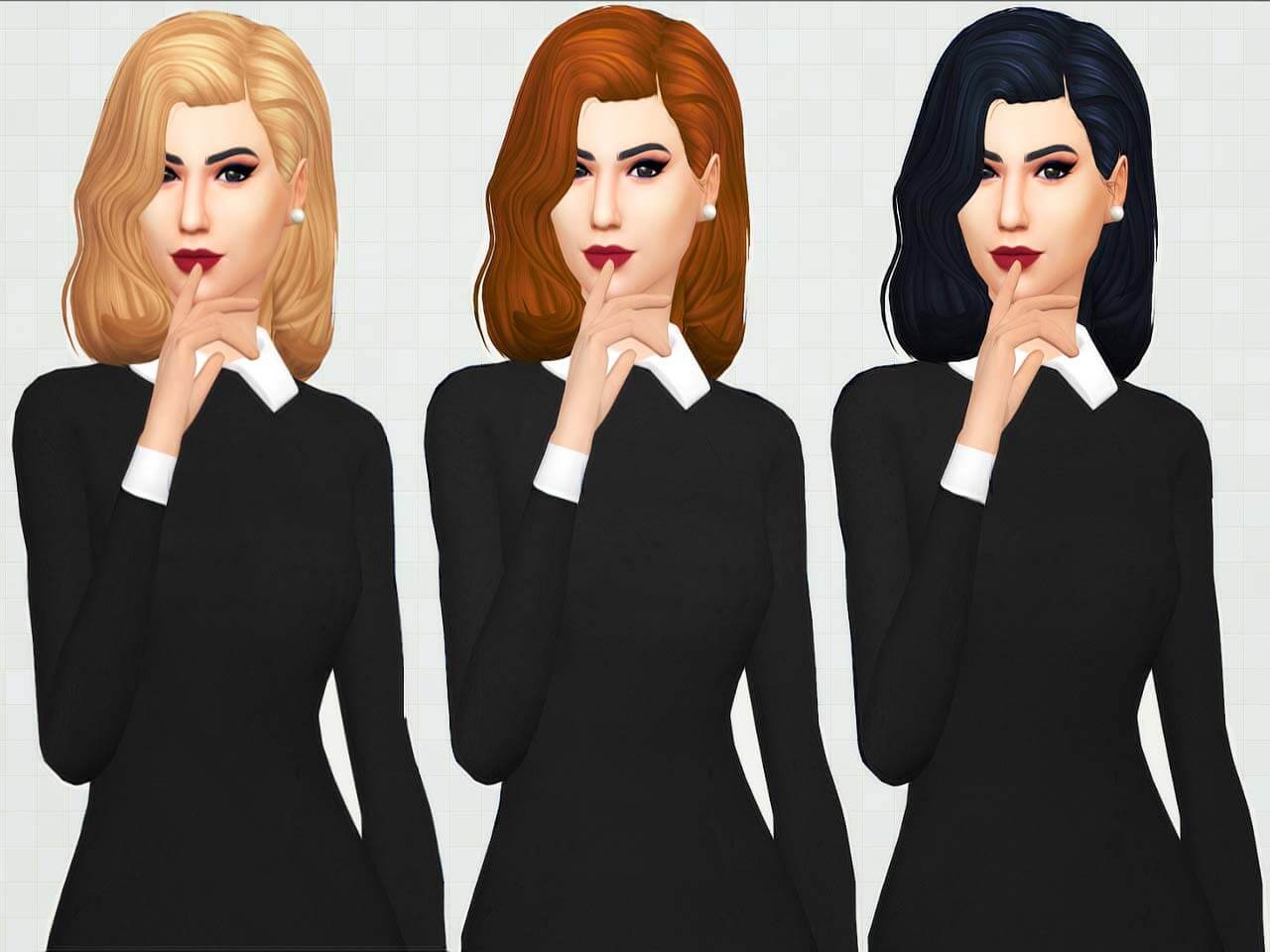