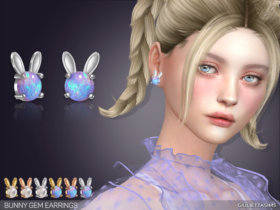 After the mess that my last two trait packs have been to maintain, I decided to keep it comparatively simple – for now – with this one (and the next, on which more anon). Simmers who play legacies have to keep a track of a lot of spares and heirs per generation, and what better way to do so than in game? They function as reward traits, costing 100SP apiece; a Sim can only have one or the other.

This trait does not currently affect autonomy or need decay, nor does it currently have any whims or statistic multipliers. If there is anything that you feel needs adding, please let me know!

This Sim is a spare – i.e, not the heir – in their generation of a legacy.
Ages:

It’s the Heir!
(From Spare Trait)
Robert is happy for his sibling! After all, they must have gotten the role for a reason.

Goddamn Heir…
(From Spare Trait)
Magic Gnome hates the thought of being second-banana to their sibling all the time… If there’s a way he can usurp the role of heir from them, he’d love to take it.

A Dash of Resentment
(From Spare Trait)
Dorothy knows she shouldn’t, that it wasn’t their fault… but she still can’t help but resent the heir, just a little bit.

This Sim is the designated heir in their generation of a legacy!
Ages:

Tease the Heir
Tease the Spare 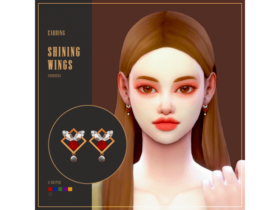 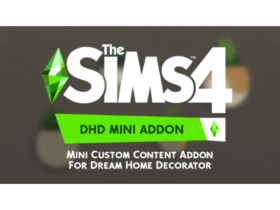 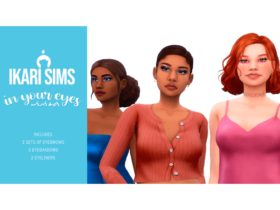 Sims 4 In your eyes – Mini Set by Ikari-Sims 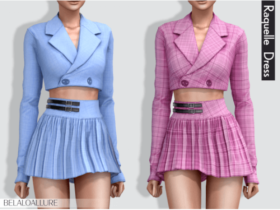 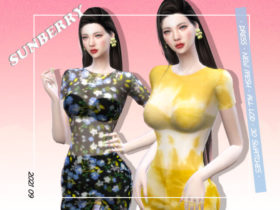 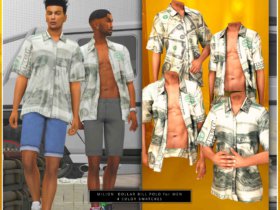 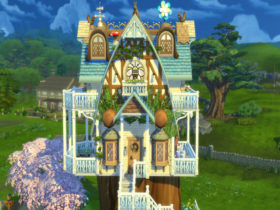 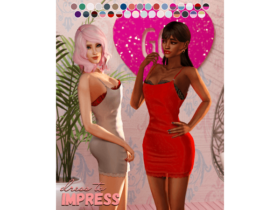 Sims 4 In your eyes – Mini Set by Ikari-Sims

Sims 4 In your eyes - Mini Set by Ikari-Sims