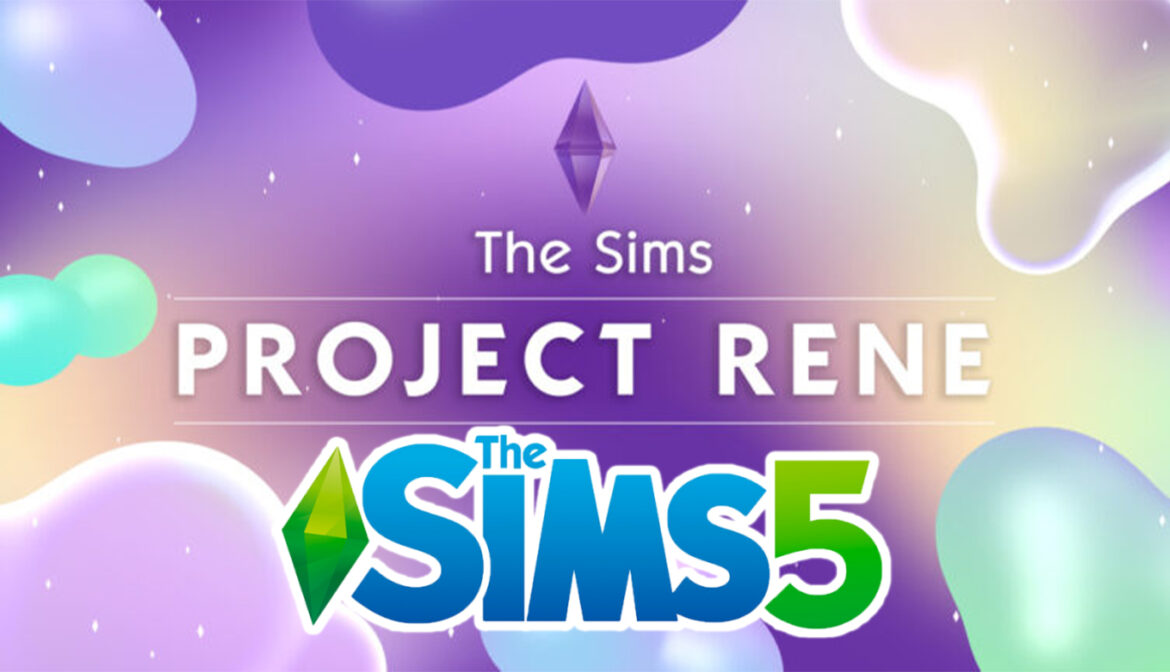 EA officially shares its version of the fifth generation Sims for the first time. We have the first information and pictures for you.

The rumors have come true: in today’s developer livestream, work on the next generation of The Sims was officially confirmed. And not only that: there were already first insights into the status of development and the vision of the game.

Maxis has given fans a first look at a very early stage of The Sims’ next generation and creative platform, known by the working title Project Rene. The title “Project Rene” was chosen to evoke words like renewal, renaissance, and rebirth, and to represent the development team’s renewed commitment to the future of The Sims.

The game title stays true to what The Sims has always been about, while also aiming to evolve the way Sims think and behave. This reimagining of The Sims will offer even more ways to play, tools to encourage creativity, and opportunities to tell meaningful stories. With Project Rene, players can play solo or collaborate with others, as well as play their game across multiple supported devices.

Objects can be changed modularly. A sofa was shown with several options for the backrest. The color tool returns: Colors and patterns can be freely determined. Individual aspects of the objects, for example cushions on a sofa, can be placed and changed freely. Various content should be even easier to share among players. The composition of an object group can also be shared in this way. A demo was shown playing the game on a PC and a smartphone at the same time.

how to get infinite money in sims 4