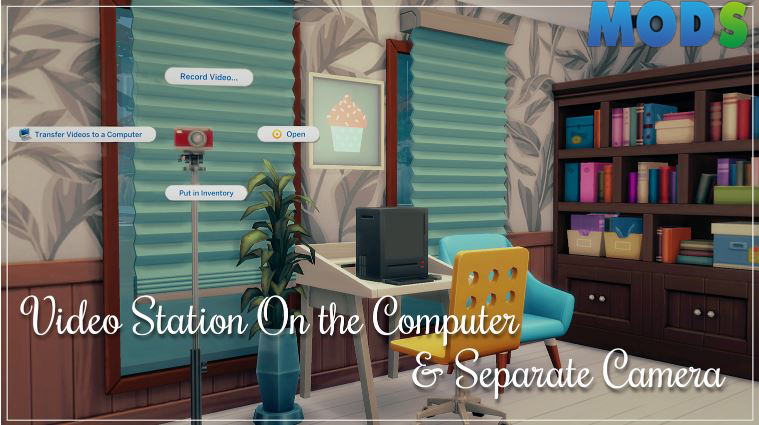 This mod overrides computers’ tuning and adds video station inventory to all the computers. You can transfer videos from the mod’s camera (also works with AEP’s camera)  or streaming drone, edit and upload them to the Web.

All the interactions are available under Media Studio>Video Editor Menu.