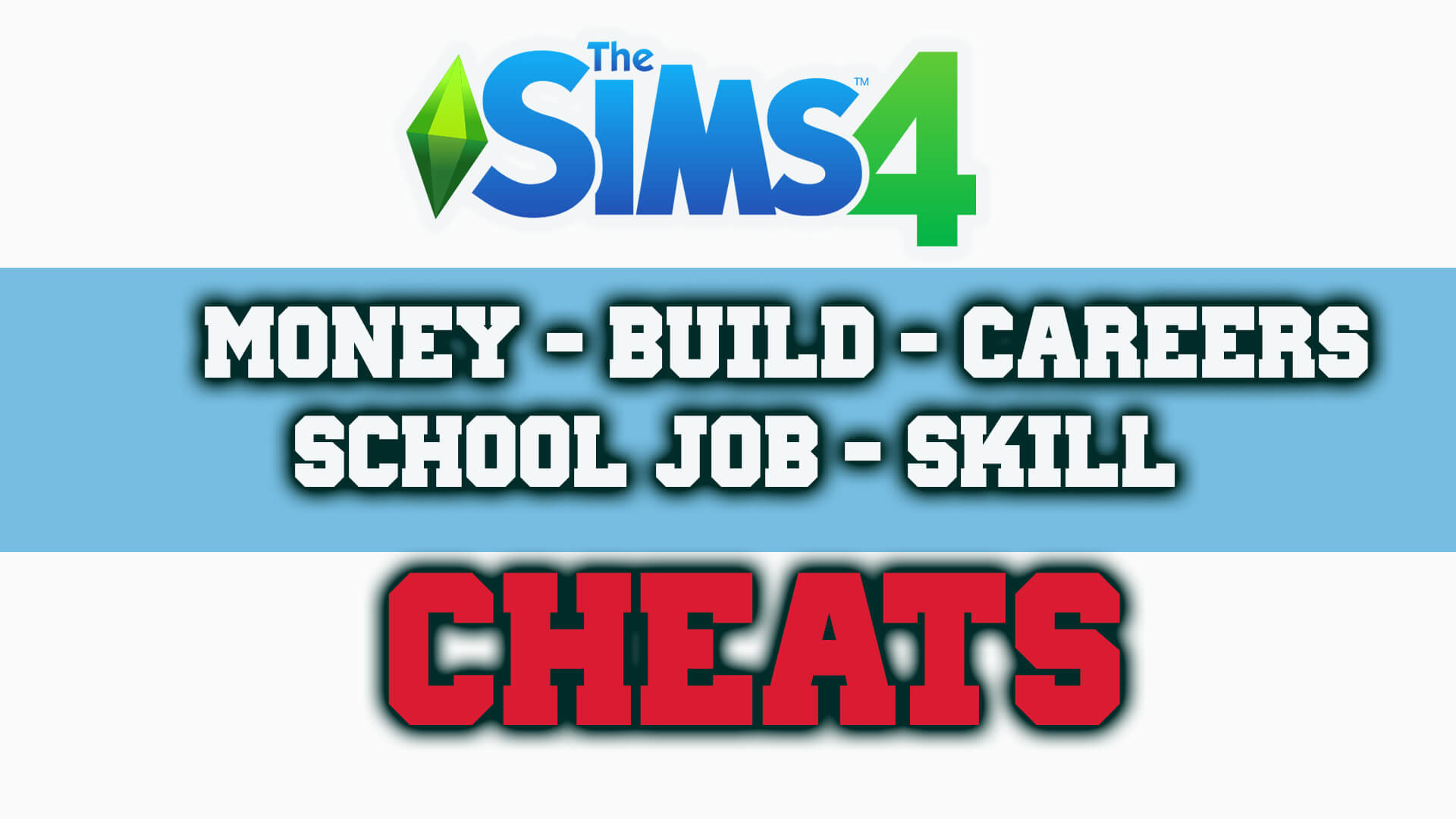 The Sims 4 Cheats, This is a huge, curated list of cheats in The Sims 4 that allow you to get money, prevent death, and adjust your skill and career levels. MONEY – BUILD – CAREERS – SKILL

To use cheats, press Control + Shift + C to toggle the console on and off. write this “testingcheats true” .Press enter after typing the cheat.

Stats.Set_Skill_Level is the skill cheats. You must put a skill and level in the code. As an example, type Stats.set_skill_level major_acting 7 to set acting to level 7 – any level between 1 and 10 will work. If you don’t want to max your skill level you can change the number 10 with the preferred skill level from 1 to 9.

Careers can be added via command using careers.add_career careercode or careers.remove_career careercode. These can evidently be used to give a teenager an adult job, though things can bug out – especially with Freelancer Careers Always back up your saved game before trying weird things!

If you are not aware, you’ll love this trick: to quickly get multiple promotions, copy the command below for the career you’re in – just the careers.promote x part – and paste it into the game’s command line with Control – V (Command-V on Mac). Paste it until you’re level 10!

CxS Love Myself – The Collection

Dress with rhinestones and puff sleeves