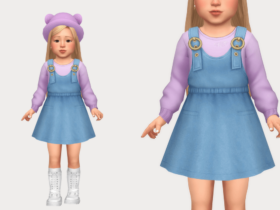 Welcome to the future of Smartphone technology!
H&B is proud to present the Star5G! This incredible smartphone is capable of shooting in 3 different type of zooms thanks to its 3-camera set up. The new processor will reach never seen before speeds and will blow your sims away! All accompanied by the Amoled Screen with true blacks and vivid colors!

The H&B Star5G is inspired by the design of the Samsung Galaxy Note20 Ultra;

PLEASE CHOOSE ONLY ONE COLOR – This is an override, it will override ALL sims smartphones with one color. 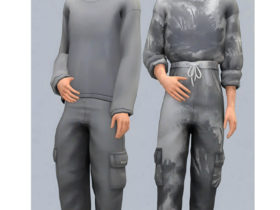 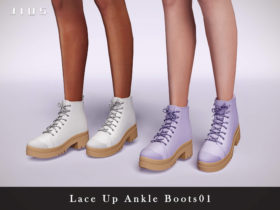 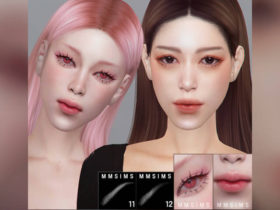 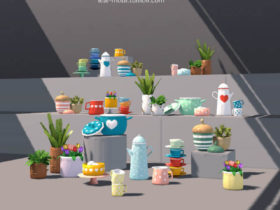 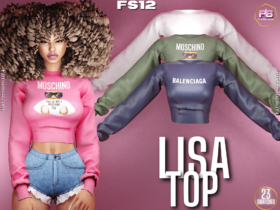 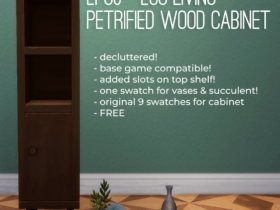 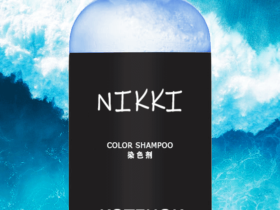 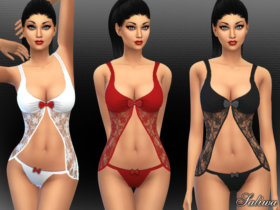