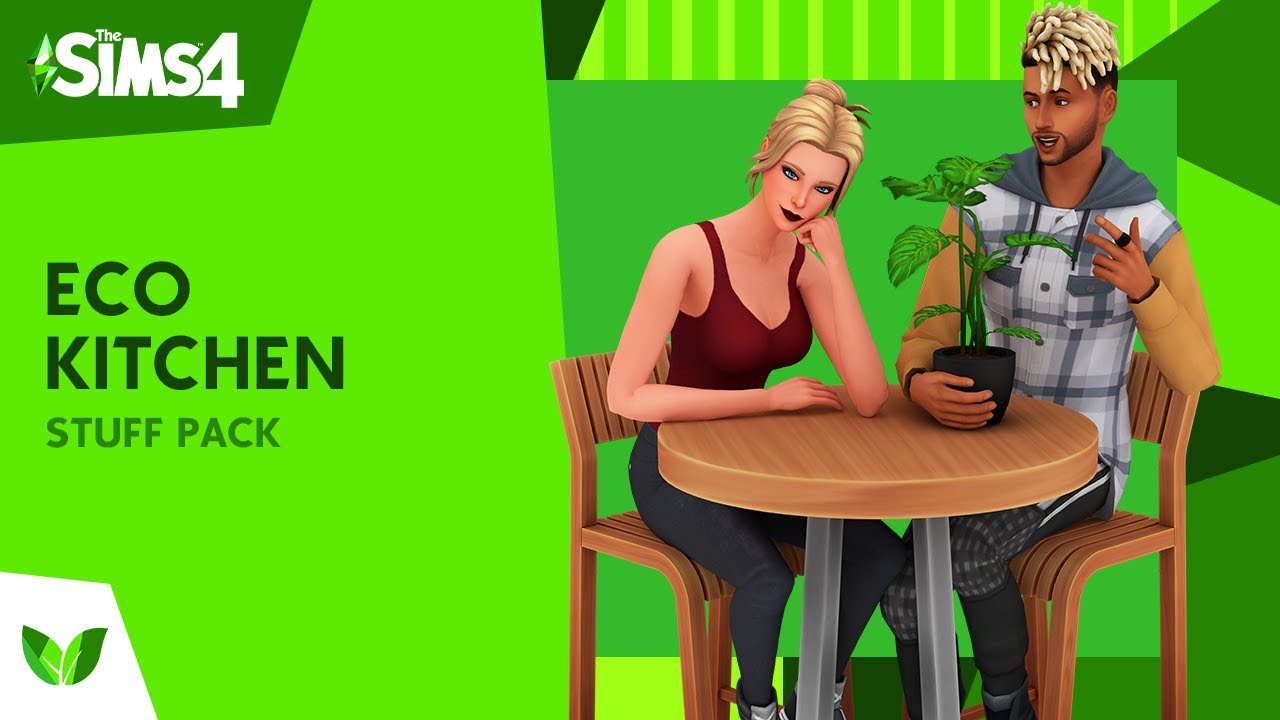 Exclusive features of the items include Green Eco Footprint Boosting fridge, Reduced Power Consumption on some appliances and Most flat surfaces on objects are slotted, including some stackable items like clutter bowls and plates!

To find everything in the Buy category, simply search for Littledica or Eco Kitchen in the game’s search bar!

The color palette of the pack focuses on usable neutrals paired with some colorful swatches.

– Littledica Eco Kitchen Art Set : A zip file that contains the render, the pack art, the logo and the icon of the pack. This is not necessary for the mod and is strictly for promotional art or youtube videos;

– Littledica Eco Kitchen Stuff Pack : A zip files that contains every single package file [42 files] that makes up the entire pack. Especially useful if you would like to delete some items of the pack you’re not interested in.

The bb.moveobjects on cheat is advised for any stackable item. If you’re planning to stack bowls or clutter items of the same nature together in general, it’s also advised you do it on the floor first and then put it on another surface!

skyhold inquisitor set for the sims 4

the pinky gamer set for you